The pilot project in Bern aims to store waste heat from the nearby power generation site Bern-Forsthaus. The power generation site is operated by the local utility company Energie Wasser Bern (EWB) and contains a combined-cycle plant, waste-to-energy plant and wood-fired power station for electricity and heat production. For the pilot heat storage system an exploration well, ~ 500 m deep will be drilled to reach the Lower Freshwater Molasse USM. The goal of this project is to assess the feasibility of the ATES system and if the results are positives, to drill more wells to realize a fully functional heat storage system, which, in its final implementation is aimed to store lost heat at storing 7 – 10 MWth having a storage temperature of 120°C maximum.

The main drivers of this project are: 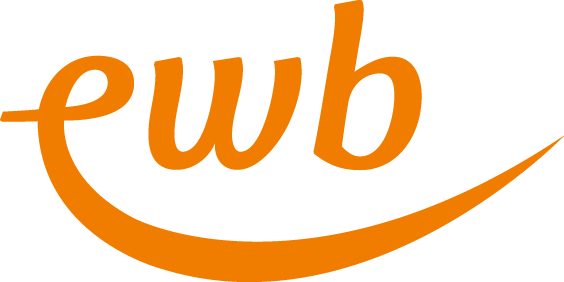